Home
Back to top

This terminal has the following characteristics:

PORCLES
WITH A LIFTING CAPACITY
OF AT LEAST

Thus, thanks to these installations and equipment and the existence of a GPS system for fleet management, the Vridi Container Terminal achieves handling rates of around 60 movements per hour per gantry. This performance, which is comparable to that achieved in some major European ports on the main shipping lines, has enabled the Container Terminal to obtain the triple certification to Health, Safety and Environment quality standards:

As part of the rational management of wharves and in order to enable port operators to deal efficiently with certain types of traffic, particularly vehicles, Port of Abidjan has a ro-ro terminal.

With an offshore buoy station capable of handling vessels of more than 250 000 tonnes without limitation of draft, two stations for loading and unloading petroleum products connected to the Ivory Coast Refining Company's pipeline facilities and five piers.

With several workshops that can repair any type of ship.

A terminal dedicated to sausages and the conventional

The Port of Abidjan has bagging machines for flour, fertilizer and rice. The rate is 2,000 to 5,000 tonnes per day. An oil terminal

All these facilities and infrastructures give it an honorable place at the international level:

GROUND-FULL FOR
REPAIR OF FISHING NETS 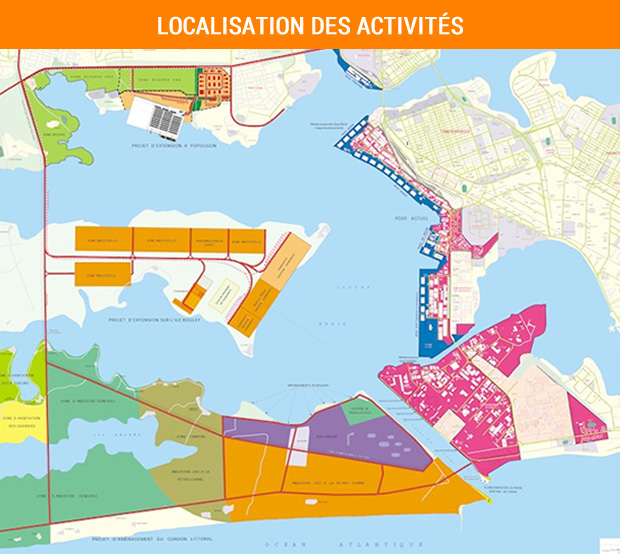 For a rational management, the Harbor Domain is subdivided in seven (07) zones of following activities: 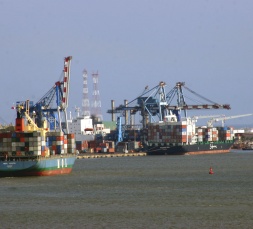 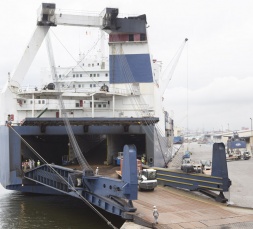 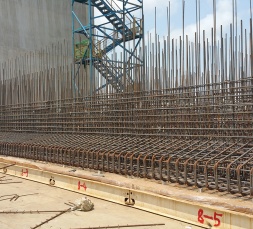 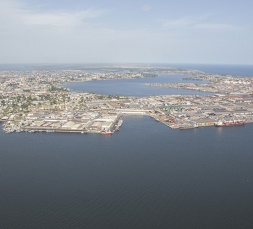 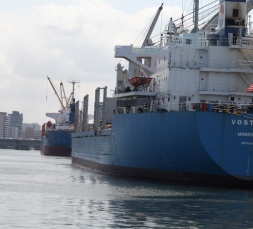 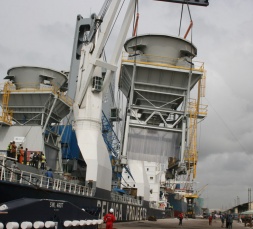 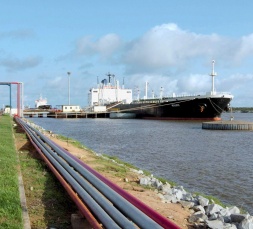 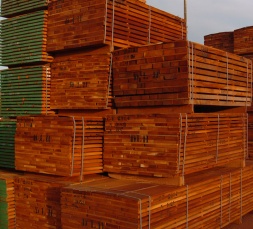 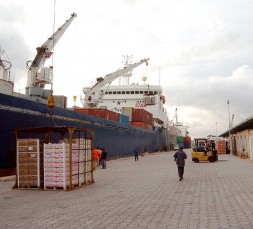 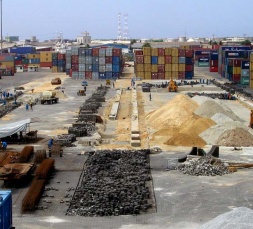 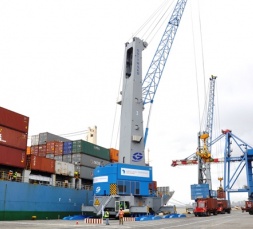 Remplir le formulaire
Back to top