The extraordinary growth of the Port of Abidjan, which has allowed it to be one of the major pillars of the famous "Ivorian miracle", has been possible thanks to many historical actors whose enlightened vision has favored, at various levels, the planning different stages of its development.

It is first of all the visionary President Félix Houphouët BOIGNY, whose ideological and political choices made Côte d'Ivoire a landmark in the sub-region, thus laying the foundations for the development of the modern port. what is the Port of Abidjan.

Then, there are several generations of Ministers of technical and administrative supervision, Directors General and talented engineers who have implemented the policy defined by successive governments, thus contributing to the development of the Port of Abidjan.

Some are quoted below: 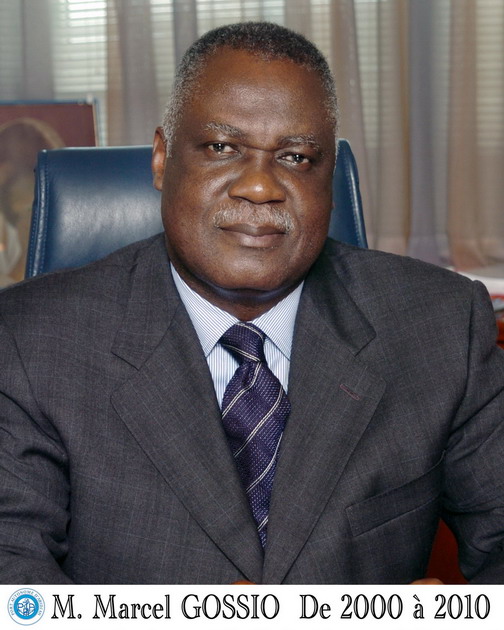 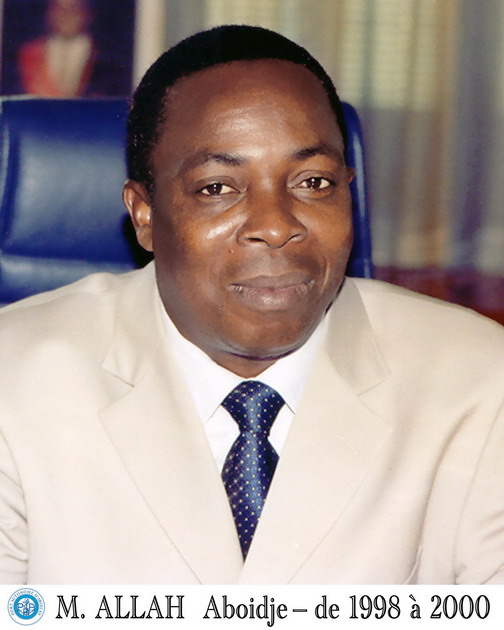 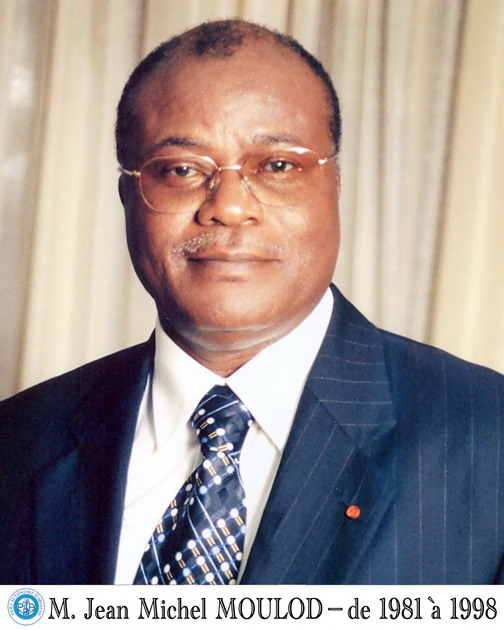 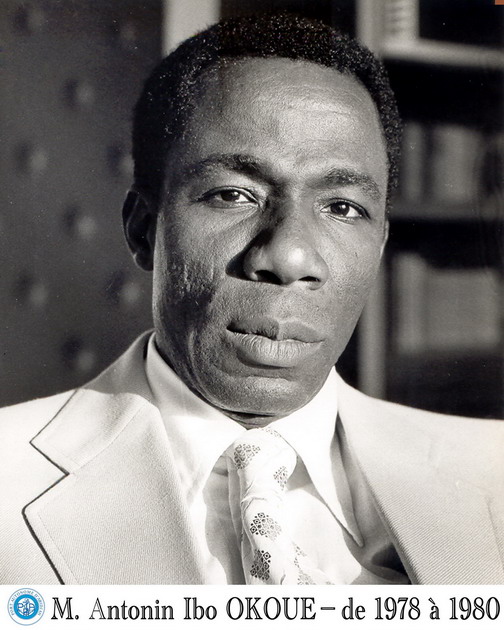 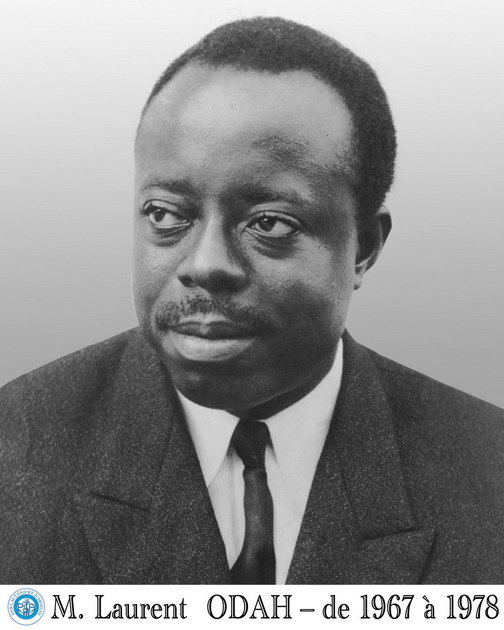 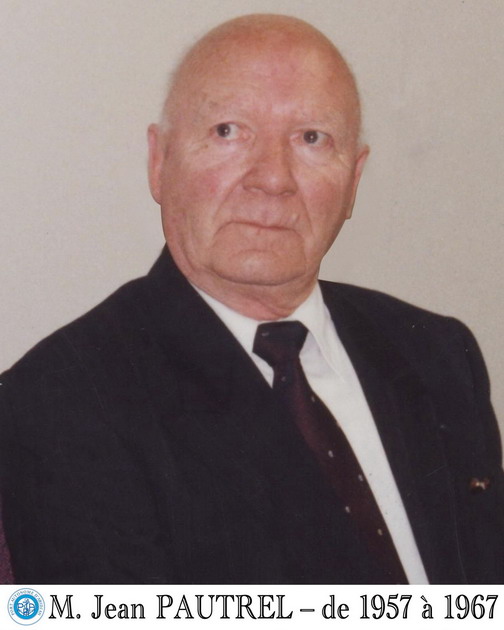 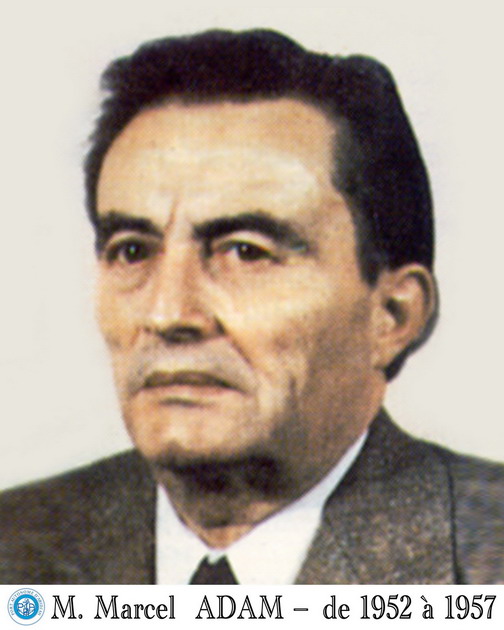 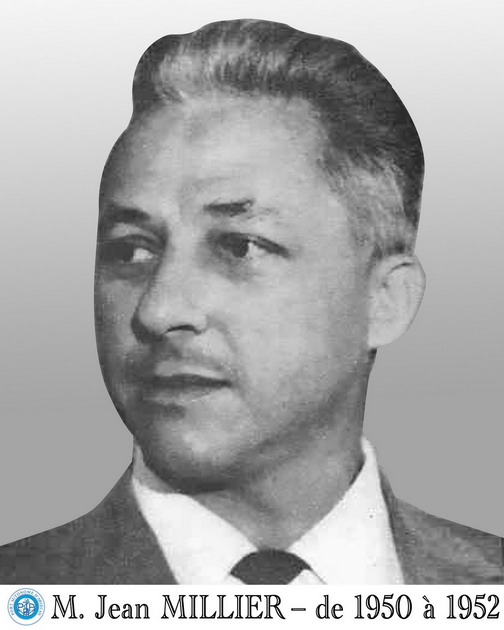 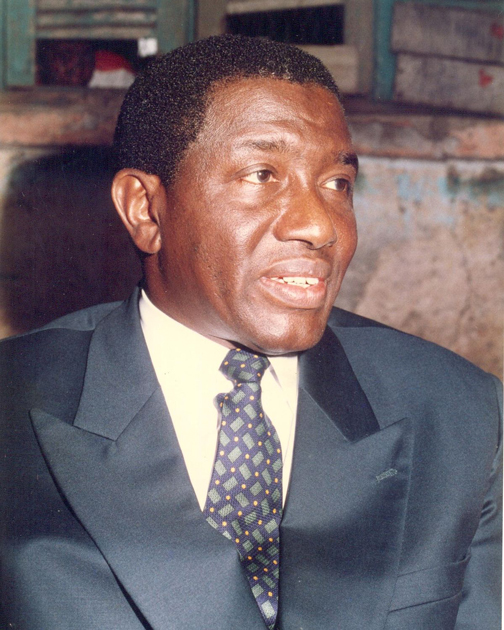 Minister of the Navy 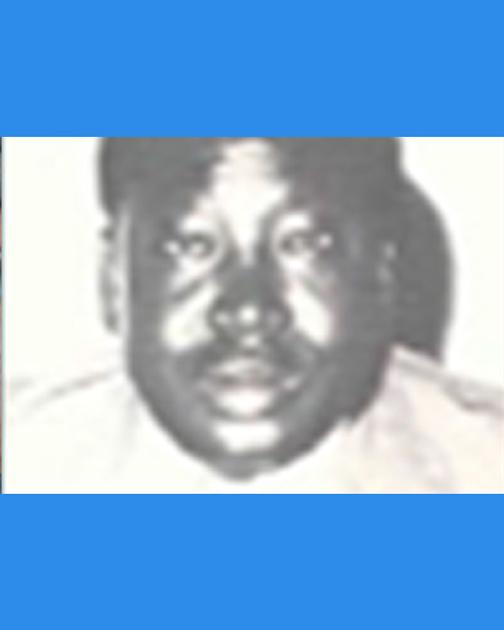 Minister of Public Works and Transport 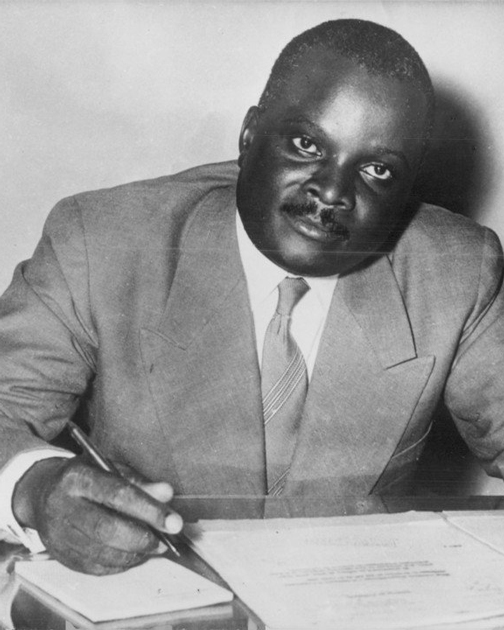 THE BIRTH OF A GREAT MODERN PORT

Ideally located in the heart of the Gulf of Guinea, almost equidistant from Cameroon and Senegal, Côte d'Ivoire has a coastline of about 500 kilometers. Its sandy and straight coast is <

All along the coastline extends a vast network of lagoons separated from the sea by the "coastline" and to which flow the different rivers that water the country.

The fairgrounds and wharves

It was in the fifteenth century that the first trade between the Europeans and the natives of present-day Côte d'Ivoire began. First made by fairgrounds, these exchanges will continue later (from the 20th century), using wharfs that offered more security.

Thus, several wharfs will be built on the Ivorian coast during the first half of the 20th century:

It is through these wharfs that all the maritime exchanges of Côte d'Ivoire will take place until the opening of the Vridi canal and the commissioning of the Port of Abidjan. Some of these Wharfs, like Sassandra's, will remain in operation for several years even after the port opens.

Over the years, due to the continuous growth of trade between Europeans and natives, and the difficulty of handling heavy loads, the need to have a real port was already real before the realization of different wharfs. In addition, even though the wharfs facilitated the handling of the goods, they did not completely eliminate the risks due to the state of the sea.

By the end of the 19th century, research had begun to determine the best location of the future port.

Studies were conducted along the coast as early as 1892 under the direction of Treich-Laplene and Binger.

Several other studies were subsequently conducted including that of Marchand in 1896, and that of Captains Houdaille, Thomass and Crosson-Duplessis in 1898.

These different studies explored the regions of:

Finally, and in accordance with the conclusions of the Crosson-Duplessis study, Abidjan was chosen to be both the site of the future port and the bridgehead of the Abidjan-Niger railway.

Further studies will be carried out to determine the exact location of the future port and, in particular, the most appropriate location for piercing the coastline.

Later, the first attempts to break the shoreline that took place west of Port-Bouët (near Petit-Bassam) in 1906 and 1907 ended in failures, the open canals being immediately filled by sand currents.

Construction of the Port of Abidjan

After the approval of Roger Pelnard-Considère's project, the works of the Vridi Canal were awarded to a consortium of companies in 1936. But the actual works did not begin until 1938. They continued under the successive authority of the Directors of Public Works Levy, Pelnard-Consider, Pilot, Pougnaud, Vernisse and Jean Millier. It was the latter who completed the work and later became the first director of the Port of Abidjan.

The work consisted of dredging the canal, constructing two jetties at sea to protect the entry pass against the sand currents, the execution of the rockfill shorelines, and the use of the rock-rubbed fascination mats for the protection of funds.

With the opening to navigation of the Vridi canal was born the Port of Abidjan. The first ship to use the Vridi Canal was "MARIE DOMINIQUE" and the first long-distance ship was "VOLTA". The Port of Abidjan was officially inaugurated on February 5, 1951 by Mr. François Mitterrand, then French Minister of Overseas Territories.

To respond to the increasing evolution of the volume and the nature of the traffic and to face the multiple and rapid mutations of the maritime transport of the last decades the Port of Abidjan conceived and rigorously executed, since its creation, two (2) master plans :

The first master plan allowed for the following infrastructure and facilities:

The second master plan allowed the realization of:

Major works since 1980 and the third master plan

Following the completion of the first two master plans, a third master plan was prepared in 1985, including:

However, the implementation of this plan was thwarted by the economic crisis of the 1980s, which hit the country hard. However, some projects of modernization and rehabilitation of infrastructures on the one hand, and acquisition of advanced equipment on the other hand, have been realized.

These include, among others:

The beginning of the implementation of this plan was marked by the project of extension of the Port to Yopougon in the form of BOT whose convention was signed in 2000 with the Anglo-Dutch consortium LODECO.

Unfortunately, given the socio-political crisis that Côte d'Ivoire has been experiencing since 1999, this project could not be realized. 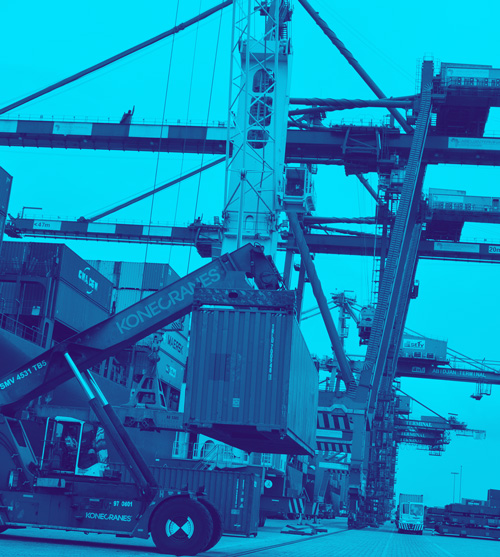